Are parents the key to telematics market growth?

Telematics insurance is now a well-established proposition for young drivers. Indeed, most of the top five quotes returned by Price Comparison Websites for drivers aged under 25 are for a telematics product. Could the key to telematics market growth be down to marketing products to the parents?

However, market penetration does not reflect PCW dominance. Many young drivers end up with a more expensive traditional insurance policy. Why?

To improve telematics conversion, car insurance brands could take a closer look at who’s behind the buying decision. 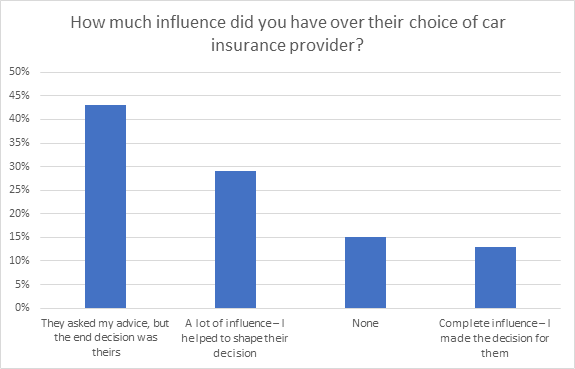 Most parents also made a financial contribution to their child’s car insurance, with a third (32%) paying for some of the policy and a quarter (26%) paying for all of it.

With average policies for young drivers costing £1,591, it’s little wonder they want to be sure their money is going to a good place. 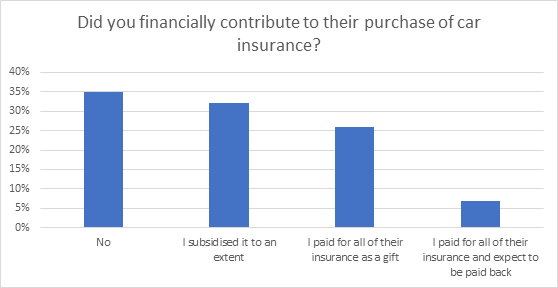 Parents are also generally supportive of the benefits of telematics policies. Most would be interested in finding out how their child was driving if it included tips on how to improve. Just over a quarter say they would like their children to see this information, but not see it themselves. 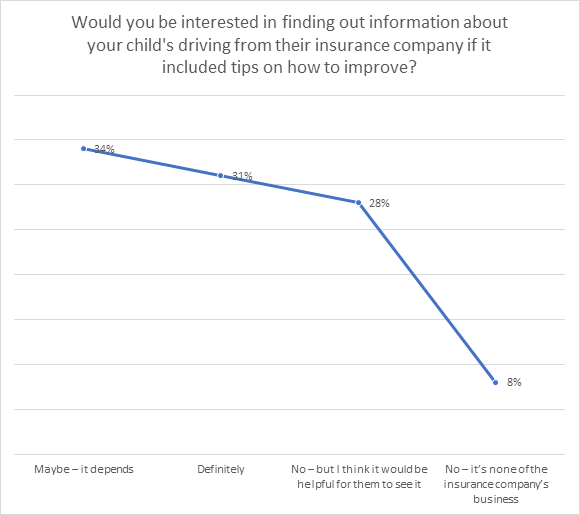 More than social media friendly badges and ‘gamification’, following the money and persuading parents to become advocates for telematics policies, based on safety and a financial reward for better drivers could be part of the answer for boosting sales.

Consumer Intelligence makes the case for seeing the world through the eyes of the consumer. When it comes to insurance for under 25s, the consumer is not only the person behind the wheel.