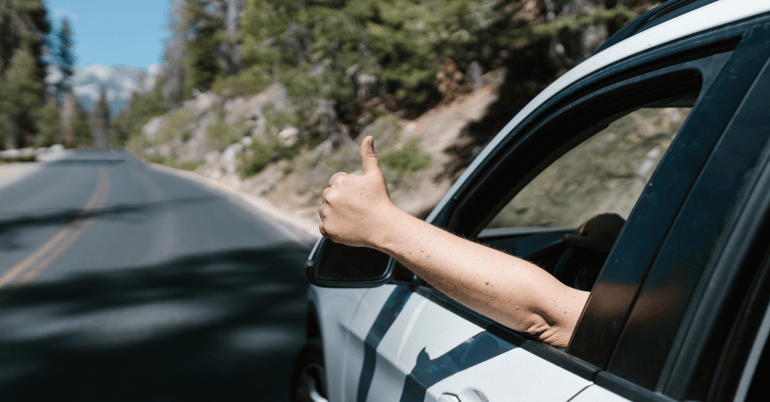 Price “equilibrium” is returning to the car insurance market after new rules that came into force on 1 January 2022 to tackle the practice of “price walking” pushed premiums up by as much as 5% in the month of the announcement.

Premiums are now 4.3% higher since the start of 2022, with almost all this rise accounted for in the month of January alone.

“Prices in the motor insurance markets have levelled-off in February,” says Harriet Devonald, pricing expert at Consumer Intelligence. “It shows that most insurers made a one-off step change to new business premiums to ensure they are compliant with the new pricing rules.

“It does, however, appear that some providers either over or under-shot in their expectations of market-level inflation and have made adjustments subsequent to their initial pricing changes. We expect motor insurance pricing to regain its equilibrium over the coming months. Over the longer-term, we anticipate general inflation in prices in 2022, with underlying pricing pressures remaining broadly upward.”

The rules were brought in to stop insurers offering new customers enticingly low premiums to win their business – with renewing customers now allowed access to the same deals as a new customer.

An average annual motor policy in the UK now stands at £697.

Although premiums today are still more than 10% lower than pre-COVID prices, and 16.3% off their pricing peak in September 2017.

After being seen as something of a niche feature for many years, the telematics sector continues to grow from strength to strength.

Today, as many as 30% of the five cheapest insurance quotes now come from telematics firms – the highest figure ever recorded by Consumer Intelligence. The COVID-19 pandemic may also have played its part as a catalyst of growth for the sector – due to shifting consumer needs and driving habits.

Telematics policies base your premiums on how you drive, with insurance becoming cheaper for safer drivers.

The South West (6.6%) and Wales (6.2%) have led the way with the biggest increases to their premiums in the last three months.

All other UK regions recorded price increases in the last three months, although London saw the smallest uptick of just 0.8%.

Yet Londoners (£1,216) continue to pay the most for their annual car insurance, with the West Midlands (£876) following in second. Scotland (£416) is now the cheapest UK region to buy car insurance.

9 things we learnt from the pet webinar