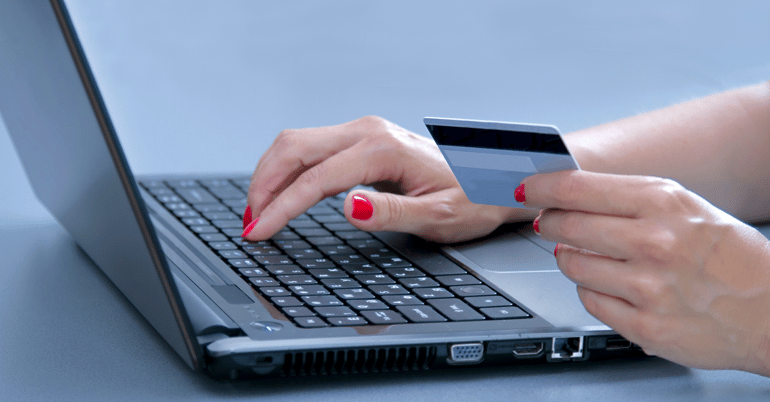 Anyone renewing their car or home insurance in 2022 will have received a renewal notice promising that the price on offer is no higher than they would pay as a new customer.

The GIPP price walking ban was designed chiefly to stop the loyalty penalty and to protect customers from sleep walking into an autorenewal rip off.

But it has consequences for savvy shoppers too, and the FCA has acknowledged that firms would no longer offer unsustainably low-priced deals to entice new customers.

However, old habits die hard, and around 81% of motor customers and 74% of home customers shopped around last year.

With the first in depth surveys of consumer behaviour in for January, we take an early look at whether anything has changed when those first renewal notices hit the doormat.

Shopping is trending down

In home, shopping around is already falling. January was the first time the proportion of non-shoppers reached over 31% since Consumer Intelligence began measuring this in 2012.

Filtering for over 60s, who are more likely to have seen a price reduction if they had been long-tenured customers, just 65% shopped around.

In motor, where big back books are somewhat less of an issue, the number of shoppers dipped below 80% for the first time on record.

Even a small drop in a volume-driven market is significant for the Price Comparison Websites and new-business dependent operators.

For example, If 79% of motorists continue to shop around at renewal in 2022 compared to 81% last year, that’s half a million fewer opportunities to write a new policy.

Reasons for not shopping

For those who didn’t shop around, price certainly paid a part.

A quarter (24.3%) of home insurance customers renewing between December and February 2022 were quoted a lower premium at renewal, up from 21% before the pricing reforms.

In turn, 10% of those who didn’t shop around chose ‘my insurer offered me a lower premium than the previous year’ as the main reason, up 3 percentage points from pre-GIPP renewals. The number who said they just couldn’t be bothered also rose.

However, “I like the company I’m with” is still the main reason for not shopping around, cited by 29% of home insurance customers and another reminder on the importance of a strong brand and customer service.

Amongst those who shopped around and ended up staying, haggling is still a big factor and firms still allowed some discretion to reduce premiums for those who are threatening to leave.

That retention strategy will be an interesting one to watch in coming years as the GIPP rules require firms to make it easy to cancel insurance as it is to buy it. No more obligatory phone calls to opt out of auto-renewal and a chance to change minds.

There has also been a rise in those who stayed because they couldn’t find a better deal out there, or who said the saving wasn't enough to bother.

When we asked switchers why they chose their new provider, price remains the dominant factor – but it is waning in motor.

Having the easiest or best website was the second most influential reason for choosing a new provider amongst those who did switch.

In both motor and home, we’ve seen a small increase people who bought their policy with a mobile app. The rise in well-functioning apps from mobile-led insurance brands (as opposed to dressed up forms and PDF document storage) is notable, with some optimised for mobile only. Customers are rewarded them for positive user-experience.

More people bought motor policies through cashback sites too. Their market share remains low, but the cash rewards on offer stand out when so many have been withdrawn on PCWs under the new pricing rules.

PCWs remain the most popular channel, but they are being squeezed by new distribution and constraints on cash or cash equivalent offers to entice new business.

As with all the above, small percentage changes in a volume market are worth watching.

The most comprehensive, insurance behaviour tracker survey in the market

Understand the attitudes and buying behaviours of policyholders. IBT provides insight and understanding of consumer behaviour throughout the renewal process, giving you a view of market trends, and brand performance.