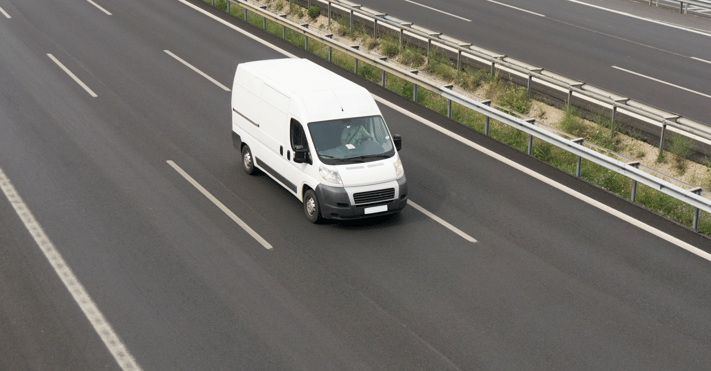 While 2021 saw the average cost of van insurance fall by 4% from January to December, the first few months of 2022 have told a different story. The FCA’s general insurance pricing rules, which were introduced to put an end to “price walking”, have pushed up premiums by 6.3% in the three months to March, according to the latest research from pricing data experts Consumer Intelligence.

Since January, insurers have no longer been able to offer new customers enticingly low premiums to win their business – with renewing customers only allowed access to the same deals as a new customer. Data from Consumer Intelligence suggests it’s having the effect of reducing the number of cheap deals in the market.

An average annual van policy in the UK now stands at £1,135.

Within our age demographics, the bulk of these rises have come from van drivers aged 25-49 and the over-50s, who’ve seen 60.1% and 55.6% price hikes, respectively – whereas the under-25s have witnessed price falls in the region of 23.8% over the same period.

Drivers using their vans for business (£1,145) continue to pay slightly higher premiums than those who use their vans as a car substitute (£1,107) under a ‘social, domestic and pleasure’ (SDP) policy.

Business users have also seen their motor premiums increase 6.8% in the last three months, with premiums rising just 5.0% for those using their vans as a car substitute.

Our insurance price benchmarking service will help you understand the daily movements of your competitors and help you to quickly identify pricing changes you need to make.

Holidays are sacred – and insurance is in demand