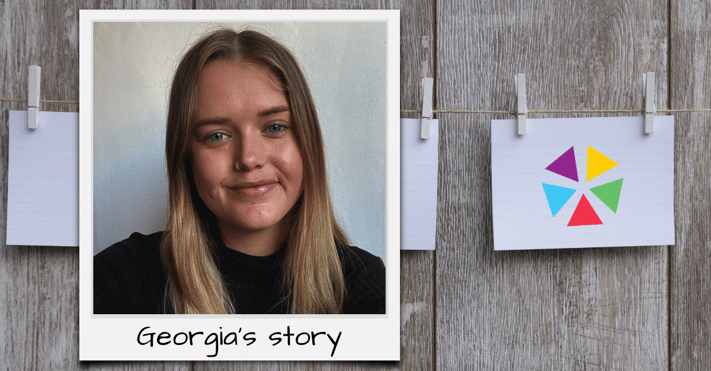 This Mental Health Awareness Week, one of our team members, Georgia Batt, volunteered to share her story with us. Georgia joined our Consumer Intelligence team last year as Data Services Assistant, and in this piece, she shares a little about her personal struggles with Trichotillomania, a form of OCD.


I’ve had a form of OCD, Trichotillomania (good luck pronouncing it correctly – took me a few years myself), for as long as I can remember. The first photo that I can see evidence of it, I was about six or seven years old. I compulsively, and often unknowingly, pull my eyelashes and eyebrows out when I’m stressed, bored or anxious. I’m one of the lucky ones, as I’ve never had the desire to pull my head hair out, but this is a common feature of it too. Most long-term sufferers will eventually damage their hair follicles too much and it will stop growing altogether.

Throughout school, especially as a teenager when spider lashes were a thing (if you know – you know), I was incredibly embarrassed and shy about it. I did everything I could to hide it, primarily by using a heavy dose of eyeliner during my emo phase. If anyone noticed or asked, I would be mortified and do everything I could to play it off. Most of my closest friends didn’t know until I was 18+ years old, and had already been suffering for over a decade.

But, over my early twenties I realised that the more I talked about it, the less often I did it and (more importantly) the less ashamed or embarrassed I was. Now, I’m proud to say there’s not one bit of shame tied to my OCD. In fact, I’m very open about it and happy to talk about it with anyone who may want to (evidence: this thing I’m writing right now – 13 year old Georgia would have never thought I would get here!).

Unsurprisingly, a global pandemic has been a very triggering event for everyone’s mental health. For those with OCD; especially individuals who suffer with obsessive cleaning rituals, the pandemic was a massive catalyst for the disorder to develop or worsen. After recently posting about my experience with the disorder on social media, I’ve befriended two old colleagues of mine who also have OCD. Both of them had never met anyone with OCD before and found so much comfort being able to talk to someone who understood (as it did for me too!). And that swiftly brings me to why I wanted to share this as my Dark Horse story with you all.

1-3% of the UK suffers with some form of OCD. Knowledge and awareness of it amongst the general public is pretty high but, as a lesser common mental health issue, finding a fellow OCD sufferer sometimes feels like finding a unicorn. A singing, dancing, luminescent unicorn that can also juggle fire whilst on a trapeze. So, I wanted to reach out and say that if anyone reading this finds themselves in the same position (this offer extends beyond you, to your friends and family too!) then I am always open and willing to have a chat. I’m great at listening and even better at providing snacks.

Consumer Intelligence (CI) is an insight partner for financial services, inspiring confident decisions that build consumer trust. For 17 years the company has been benchmarking the insurance market and retail banks in the UK and beyond. The unique combination of benchmark data, consumer research and extensive experience has helped some of the world’s major brands focus on delivering better services to customers and improving their own business performance as a result. For more information, visit the website www.consumerintelligence.com 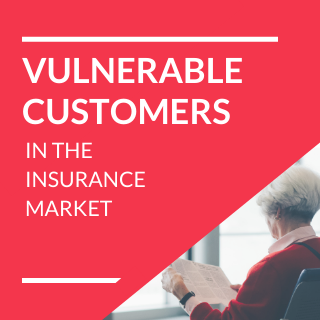 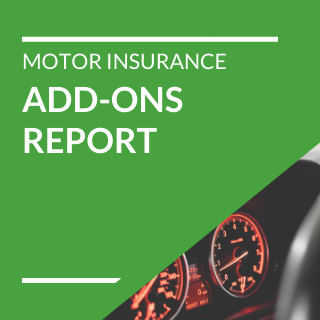 Black Inclusion Week and why you should care