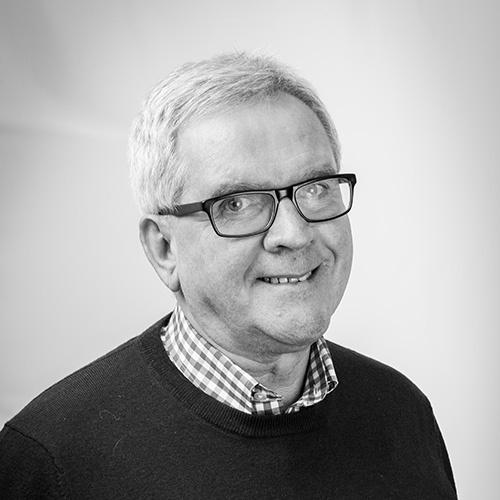 The Competition and Markets Authority (CMA) Private Motor Insurance (PMI) Order came into force at the beginning of the month and we’ve been closely monitoring how different providers have been complying.

So far the industry has approached the changes in a number of different ways which we predict will reduce uptake.


Before they had asked whether customers wanted to protect their bonus as part of the question set up front and included it in the initial quote.

The changes have effectively demoted protected NCB to add on status, something the CMA had never asked for.

The CMA requires that consumers be informed of:

It doesn’t stipulate that this should be presented as an add on. But to meet compliance requirements, insurers and brokers have by in large been doing just that.

The CMA’s requirements arose from its concern about pricing transparency and consumer understanding. Its customer research showed that 59% of drivers who claimed to understand NCB protection well wrongly thought that it would prevent their premium from going up as a result of a claim.

Clearly it is important that customers are equipped with the information they need to accurately assess whether they want to buy something or not.

And while the market has been publishing NCB discount scales by year and how many year’s NCB are lost if there’s a claim as required, it doesn’t quite translate into a customer-specific sum about how their individual premium would be affected by a claim. It leaves them to do the maths based on two tables.

The ironic twist in this tail is that the way most in the market have implemented the CMA’s requirements so far clash with the forthcoming FCA rules on add-ons. Set to go live at the end of September, the PS 15-22 guidelines say consumers will make better decisions if they see the most popular add-ons up front, as part of the initial question set.

The most common add-ons should be introduced as part of the initial question set so the customer considers them fully through their purchasing journey.

If they are not introduced as part of the question set, they could be introduced at the latest on the first results page or when the customer receives a first quote.

By taking this approach with the most common add-ons only, firms will avoid overloading customers with too much information too early in the journey.

Introducing add-ons earlier in the process enables customers to better engage in active decision-making when encountering add-ons. This could mean that customers are more likely to be receptive to information about the add-ons and, therefore, to make a more informed decision.

The unintended consequence of multiple regulators with different implementation guidelines could lead to consumers being no better informed when deciding whether a protected no claims bonus is the right product for them.

Review the way the changes are being implemented in your business

We can help review the way the changes are being implemented in your business, benchmark your progress vs your competitive set and help you scenario plan the impact of the changes on your 2017 business plans.

3 Legal Changes That Will Impact Your 2017 Budget Planning