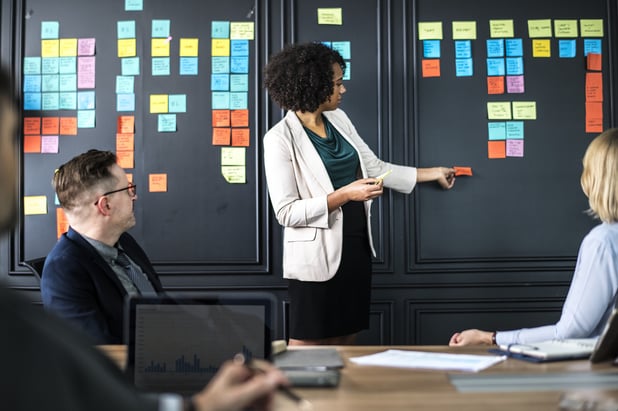 Identify areas of inconsistency in quotability and pricing across the PCWs. ​

Using pricing data to identify areas of differences between the PCWs for the same risks. This analysis took into account a commission sacrifice deal to ensure only genuine price differences by channel were identified.

Consumer Intelligence identified that due to a different question set around part-time employment on GoCompare, the prices returned were unintentionally higher than on other PCWs.

The client implemented a rating change for part-time employed risks, which boosted sales on GoCompare. Further gains were to be realised from other inconsistencies.