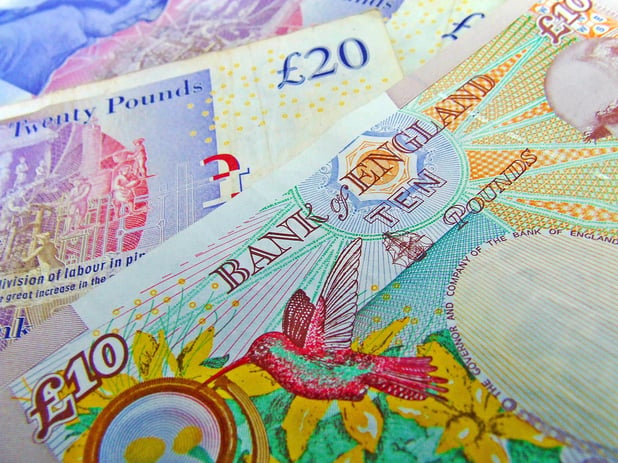 Support a key client to understand their competitive positioning during a price-led promotion running on one of the aggregators post-launch. ​

Worked with Head of Pricing and the client’s insight & aggregator teams to support optimising their promotional activity. ​

Monitor Consumer Intelligence's pricing data to assess whether the client was unnecessarily competitive / leaving money on the table. We modelled the impact of changes to their pricing on their competitive positioning to demonstrate the likely impact of any such price changes.

Our analysis confirmed they could afford to increase net rates across the board and still maintain their competitive position / conversion. Our recommendations were implemented and again, we modelled the impact with the client's input after the campaign had finished.

The advice we provided led to pricing changes which the client confirmed added an additional £106,000 of GWP to their sales over a 2-week period.