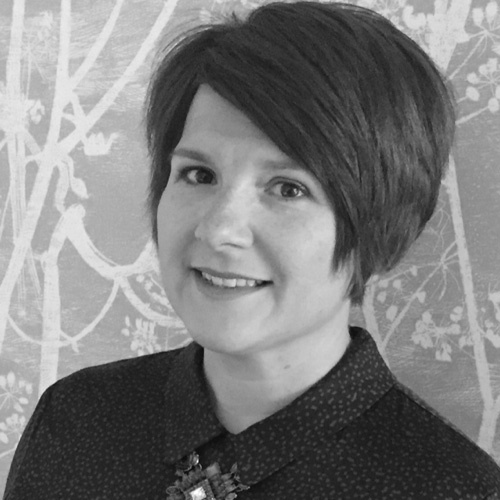 Would You Share Your Social Media Data With Your Insurer?

Admiral attracted a flurry of headlines last week when it announced plans to offer young drivers discounts based on their posts and interests on Facebook.

On Wednesday morning it told the world that firstcarquote would give discounts of up to 15% by analysing Facebook for indicators of careful driving. Its logic was that certain personalities are more likely to have an accident than others, something which can’t be gauged by standard question sets or where the driver has no or little history. It was clear that potential customers would have to opt in to the service and it would only scan their profiles with permission, and only once.

But by that afternoon Facebook had blocked the plans, citing section 3.15 of its platform policy that the site’s data should not be used to “make decisions about eligibility, including whether to approve or reject an application or how much interest to charge on a loan”.

Admiral removed that functionality and instead offers quotes from an app which invites Facebook sign in but won’t use other data.

So did Facebook’s professed concerns about privacy align with those of consumers?

Consumer Intelligence conducted a poll on that very topic last month. Most instinctively didn’t like the idea and said they wouldn’t share social media data with their insurer. But a sizeable minority said they would, especially if they would get something back.

Men were more willing to share data than women.


And there is a steady correlation between age and willingness to share social media data. Indeed the majority of under 45s would at least consider it.

The quest for digital solutions to meet customer demands that makes them feel valued as individuals continues, as does insurers’ ongoing search for better data to individually tailor risk profiles and pricing. Facebook may have put the kibosh on Admiral’s particular plans, but the intertwining of social media and insurance isn’t going to go away. Consumers don’t agree that it should.

If you would like to measure consumer appetite for your new products get in touch with our research team.