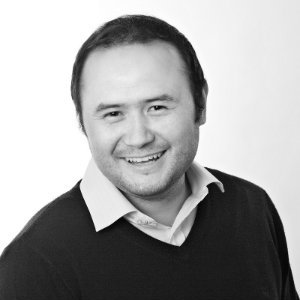 Average price rises for drivers renewing their car insurance have doubled in the past year as shopping around hits a three-year high, exclusive independent data from insurance market research experts Consumer Intelligence shows.

Its independent data — used by the Government’s Office of National Statistics to calculate official inflation statistics — shows average renewal quotes have increased £22 on average compared to an £11 increase last year.

The price rises — driven by Insurance Premium Tax rises and wider market movements — have boosted shopping around to a three-year high with up to 11 million drivers expected to move insurer this year.

Consumer Intelligence’s data shows around 40% of motorists will switch and it advises all motorists to shop around at renewal to try to secure a more competitive deal.

“The message on rising car insurance premiums is really hitting home and drivers are making the sensible decision to look around for the best possible deal."

“We are seeing a real acceleration in shopping around and up to 11 million of the UK’s 27 million private car owners will move this year."

“Customers really should be shopping around  which is being made easier as insurers need to make it clear what last year’s premium was when they send renewals.”

Consumer Intelligence’s analysis1 shows average car insurance premiums have increased 13% in the past year to £683 with more than half of that rise coming in the past six months.

One way for younger drivers to limit price rises is to look for telematics policies — so-called black box technology —which rewards good driving.

Consumer Intelligence’s analysis which focuses on the most competitive quotes from insurers for age groups shows 48% of the best deals for under-25s are from insurers offering telematics policies compared with 33% in October 2013.

Insurance Premium Tax was increased in the Summer Budget from 6% to 9.5% and again in last month’s Budget to 10%.